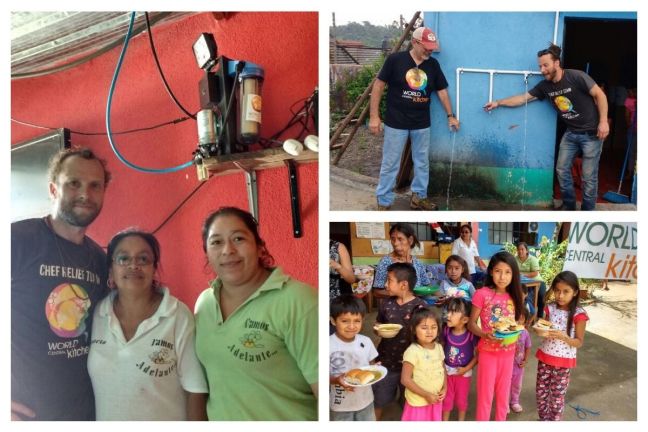 The Word Central Kitchen has been busy up in Ceylan, continuing to support Vamos Adelante and this community. They installed a kitchen, including a big water purifying system (including a giant 1,100 L tank) run on solar power in case of an emergency. The system purifies ~1 gallon/minute and simultaneously charges a battery, so community members are able to collect water, charge mobile phones, etc. The World Central Kitchen’s service will end at the end of July. Due to this, the number of meals served per day will be reduced, but Vamos Adelante will resume it’s lunch kitchen activities using these new facilities.

The Guatemala government is pushing hard to get the R14 (highway connecting Antigua and Escuintla) open again. Some say that there are plans for it to open in 14 days. It has not been raining much recently, so the workers have been able to work longer than usual (until midday when the rain typically starts). A few days ago some intact buildings near Zone Zero (standing close to the road and had miraculously not been damaged) were demolished without permission, including homes and a church. As you might imagine, people are quite upset.

In San Miguel Los Lotes, many more bodies have been found as the authorities finally gave permissions to enter with big machines after the organization “Antigua al Rescate” insistently filed requests for this. Permission was granted for a limited amount of days. Near the entrance of the village, 74 bodies were located last week. At this point, it is quite difficult to identify the bodies but for the surviving family members it is very important to find their loved ones and to give them a worthy funeral. Last week, another of Vamos Adelante’s prior volunteer teachers was buried with her children. In several cases Vamos Adelante has paid for funeral-related transportation to support struggling families: one casket from Mexico arrived at the airport and needed to be taken to the cemetery; a bus rental to take people to/from Escuintla for a funeral in Alotenango where 10 family members were buried together, etc.

Vamos Adelante promoters continue visiting survivors in the shelters and in private homes, giving out kitchen items as needed such as pots, pans, cups, solar lamps and water filters. The project has also donated another 1,000 tin sheets to those in Ceylan whose roofs were burned and damaged in the eruption.

Many families in the shelters are now being moved to the wooden temporary shelters where they have more privacy. These families are very anxious to learn if the construction of permanent homes will become a reality. Recently, some irregularities in construction material prices were discovered and legal steps to address these have been taken. It is not clear when the actual construction of houses will begin.

The families which have found closure from saying good-bye when burying their loved ones are ready to start moving on. Those who lost their job want to look for a new one. All want to create a new future but that is hard without certain plans and a timeline for their permanent housing situation. They are very thankful, but worried. Others continue to wait to see of their family members will be identified through DNA tests. Over 100 bodies have not yet been identified. Some continue to fight for more permits so the search for bodies may continue.

The “State of Emergency” will end this week, on August 3. Once that is lifted, will families in shelters return to their homes or stay until the rainy season is over? We do not know at this point. Everybody is afraid of the strong unpredictable rains in August and September.

Thank you again and again for continuing to support Vamos Adelante’s work. 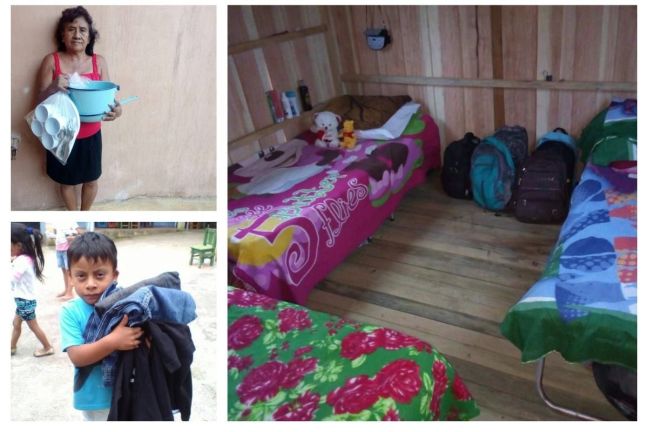 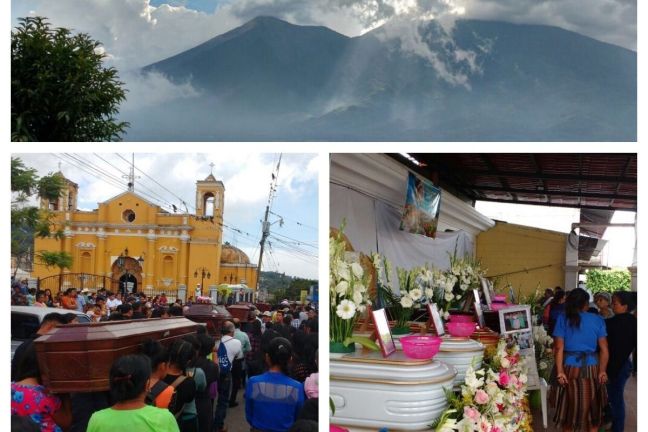