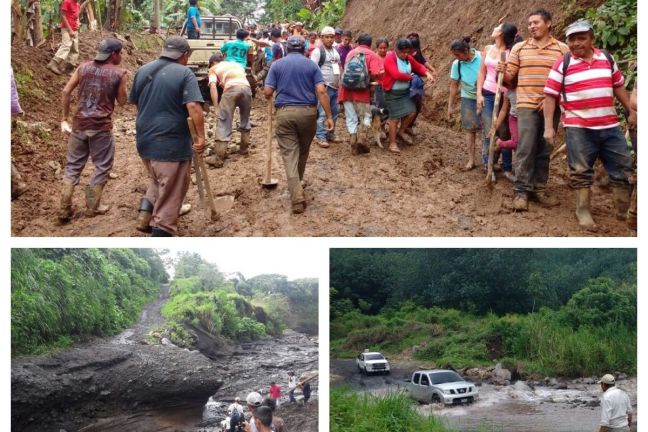 The volcano remains very active and the main, dirt road from El Rodeo (which was evacuated following the eruption) to Zapote (where the Vamos Adelante clinic/office is), which crosses four rivers with no bridges, is not passable. It has been raining heavily in the afternoons and nights, and the water mixed with debris from higher up the volcano has destroyed any sign of the previously-existing road. It has also turned what were previously tiny creeks into raging rivers.

So, Vamos Adelante has continued to take the backroads in from Siquinala with World Central Kitchen (WCK; https://www.worldcentralkitchen.org/chefsforguatemala-update) to hand out warm food up in the village of Ceylan (which is located even further West than Zapote; see photos). Nina says, “The drive is challenging, as we never know in what conditions the rivers we have to cross will be.” One day, there was a big mudslide on the final stretch of the road to Ceylan, so the families from the village worked hard to clear it to restore access to their community for emergency aid to enter (see photos). They were relieved when Nina and WCK arrived with sandwiches.

Nina has also visited shelters (see photos) in Escuintla, where those evacuated from San Miguel Los Lotes, El Rodeo, Santa Rosa, La Reina, El Rancho, San Pancho, La Trinidad and El Zapote are staying. She is relieved to report the list of survivors from San Miguel Los Lotes she has been working to compile is growing, though they continue searching for hundreds who are still missing. This list will become increasingly important as the rebuilding process begins and outside support floods in. Nina reports: “On the return trip we visited several shelters where WCK is delivering food and I met several of our affiliated families. There was enough food, clothes and hygiene articles, and the general generosity and private initiatives Guatemalans are showing is amazing. I also met several people from San Miguel Los Lotes and heard many heart-breaking stories.”

The Guatemalan government is actively seeking land for those whose homes were in the path of Fuego’s pyroclastic flow last week, including from Los Lotes and El Rodeo. In the meantime, these people are living in shelters and simultaneously struggling to keep their jobs despite the blocked road to Antigua. Students are concerned about getting back to school and are beginning to worry about passing their exams after so much time away.

Those from villages that were evacuated, but not destroyed, want to return to their regular lives, but they are not allowed to right now. There are also rumors that people from nearby villages that have not yet been fully evacuated will not be allowed to stay either, but will be forced to permanently relocate instead. This rumor includes the village Zapote, where the Vamos Adelante base is. Currently, approximately 1/3 of the Zapote population is in shelters. It is unclear at this point what will happen to the Vamos Adelante school in Santa Rosa (next to Rodeo) and to the clinic/office base in Zapote. For now, Vamos Adelante is temporarily operating out of Ceylan to attend to immediate student needs. It is possible the project will need to consider renting a new base office in Escuintla or closer to Antigua when the road re-opens.

Thank you all for the support that continues flowing in, keeping Guatemala in your thoughts and sharing these updates with others! 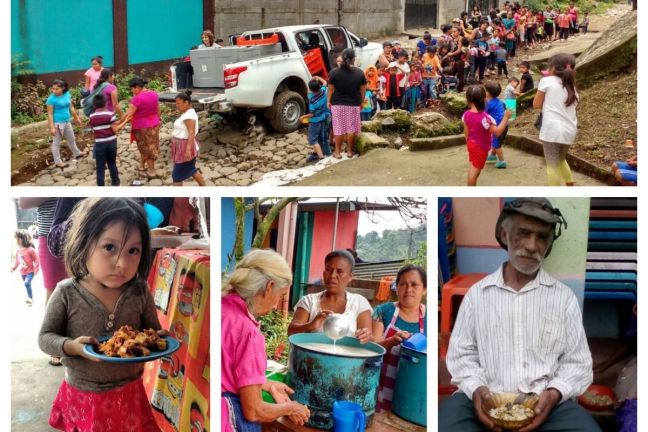 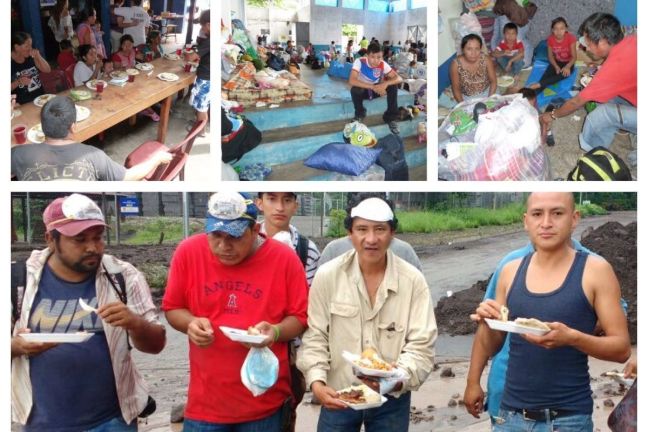